Orquis on the short Inca Trail 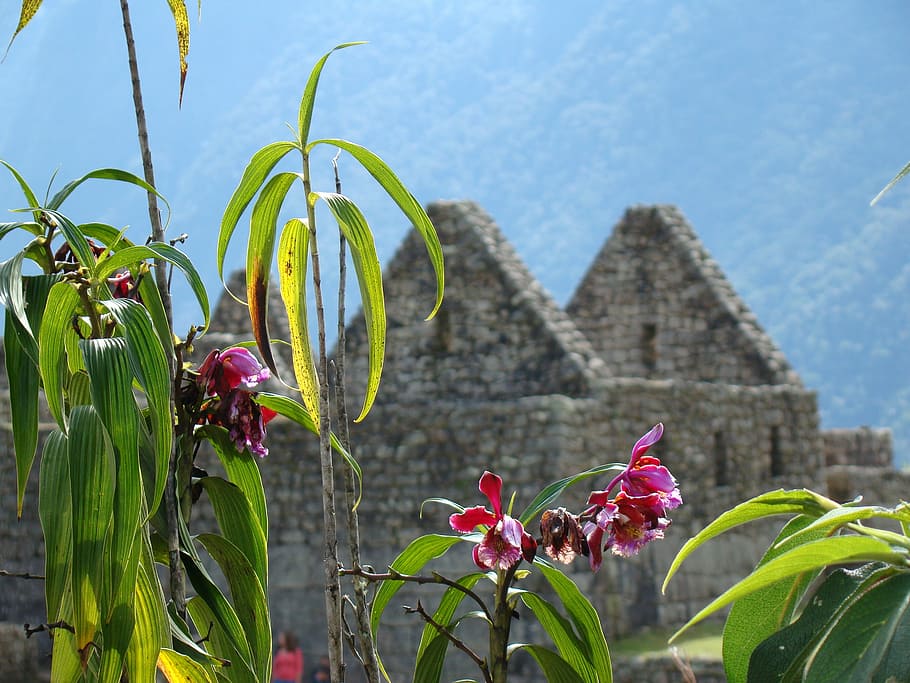 The historic sanctuary of Machu Picchu is home to around 425 types of orchids distributed in various ecological niches, including some new species, some of which originate from the archaeological park and are protected by the state. Currently there are around 60 genera of orchids and each one of them enjoys a unique exotic beauty and is part of the attraction of the great biodiversity on the Inca Trail and Machu Picchu .

Orchids were known both in pre – Inca cultures as well as in the Inca culture, some of them still have the native name in Quechua such as wiñaywayna and wakanky (the most beautiful and representative orchid of the Machu Picchu sanctuary ).

The most famous orchids

The diversity of orchids is impressive. There are plants over five meters high whose flower can reach 20 centimeters long.

Some of the most striking orchids are the Sobralia dichotoma, with large fleshy flowers. Also one of the smallest orchids in the world, a Stelis whose flower measures just two millimeters wide.

Likewise, on the Inca Trail, more than 30 species of Epidendrum have been classified, which is a genus of orchids that can withstand a great difference in temperature .

These are some of the rarest and most striking orchids on the Inca Trail: